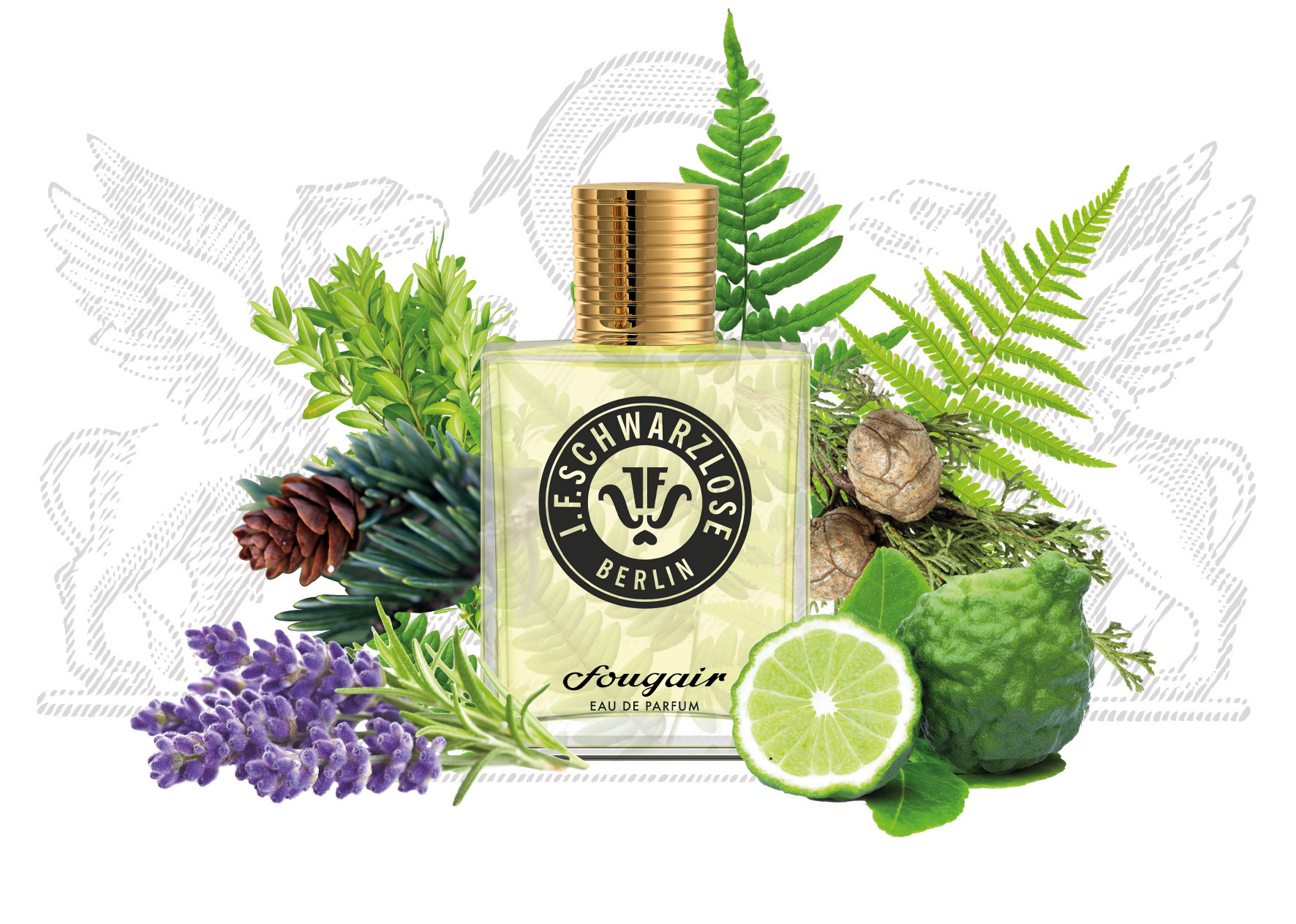 FOUGAIR raises its green fist in a revolutionary greeting and takes us into open spaces where nothing is clear-cut. Anything can be. Identity becomes fluid and a playground for self-confident interpretations begins. With a resinous, fresh fern explosion, FOUGAIR with its visionAIR direction and gender-neutral composition is given contour by refined urban jungle essence and clean chords of pink pepper. A menage à trois of patchouli, fir and Lorenox pulsates sensually within its depths.

With FOUGAIR, J.F. Schwarzlose Berlin once again sets trends. In-house perfumer Véronique Nyberg has composed the 9th perfume beyond classical genre classifications. Inspired by the fougère fragrance from 1950, its avant-garde formula with accents of naturalness and lightness refreshes the senses. FOUGAIR is as clear as a bright morning and at the same time wraps you in a cocoon of lasting elegance. FOUGAIR – for urban free spirits.

Since its reincarnation in 2012 as J.F. Schwarzlose Berlin, the perfume manufacturer has stood for fragrances that combine zeitgeist and timelessness as a homage to its roots. FOUGAIR is inspired by zeitgeist, composition and natural change. Thus, during the founding period of the perfume house, Schwarzlose & Söhne by the Berlin piano maker Joachim Friedrich Schwarzlose, the era of those perfumes that merely imitated floral compositions were already dawning. Shortly thereafter, in Europe, a fragrance revolution took place: where perfumers were now able to compose aroma chords into elaborate bouquets of scents by extracting plant substances. The history of modern perfume began and one of the first to emerge was the fougère creation. 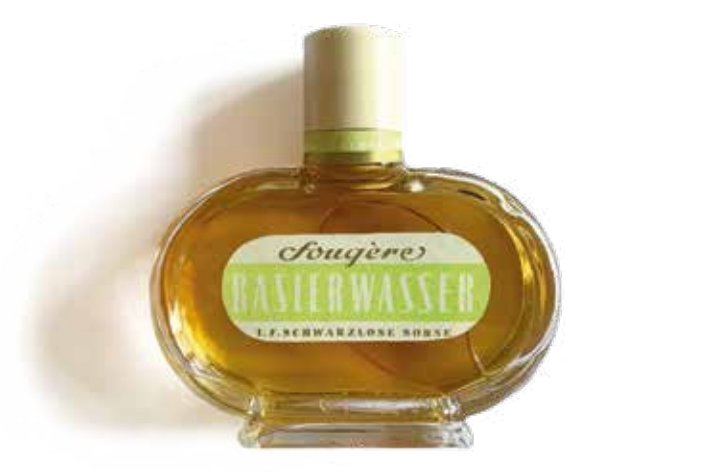 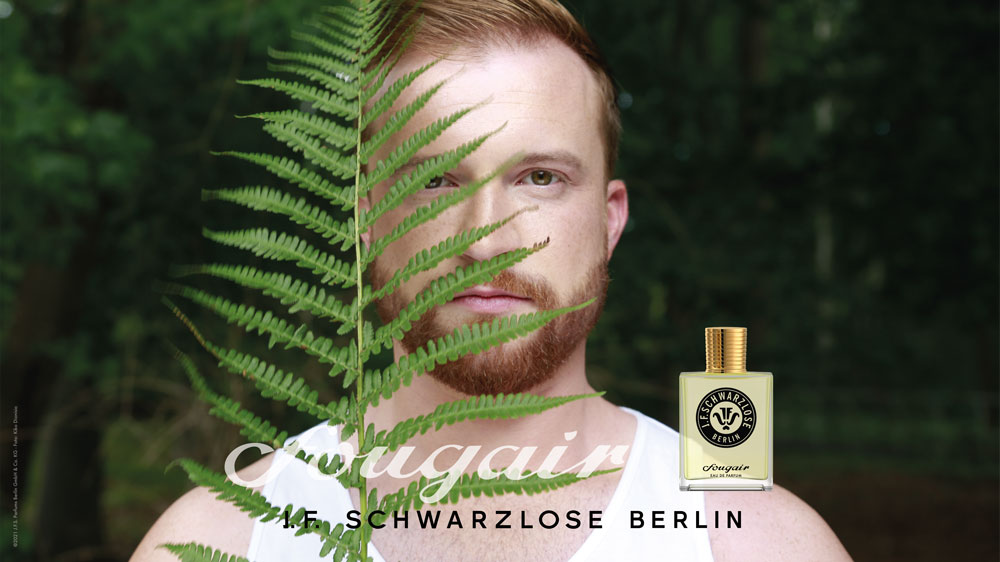 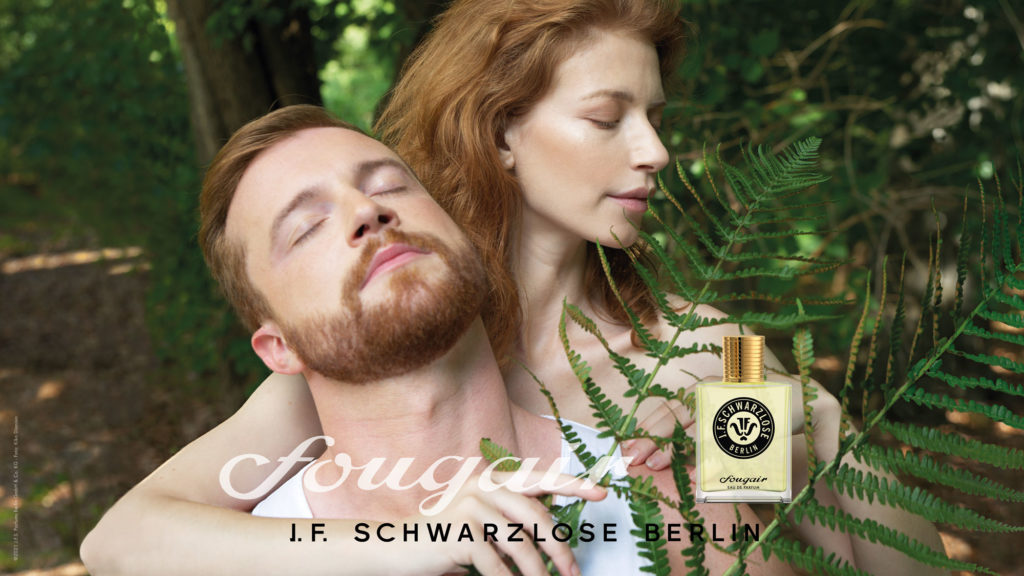